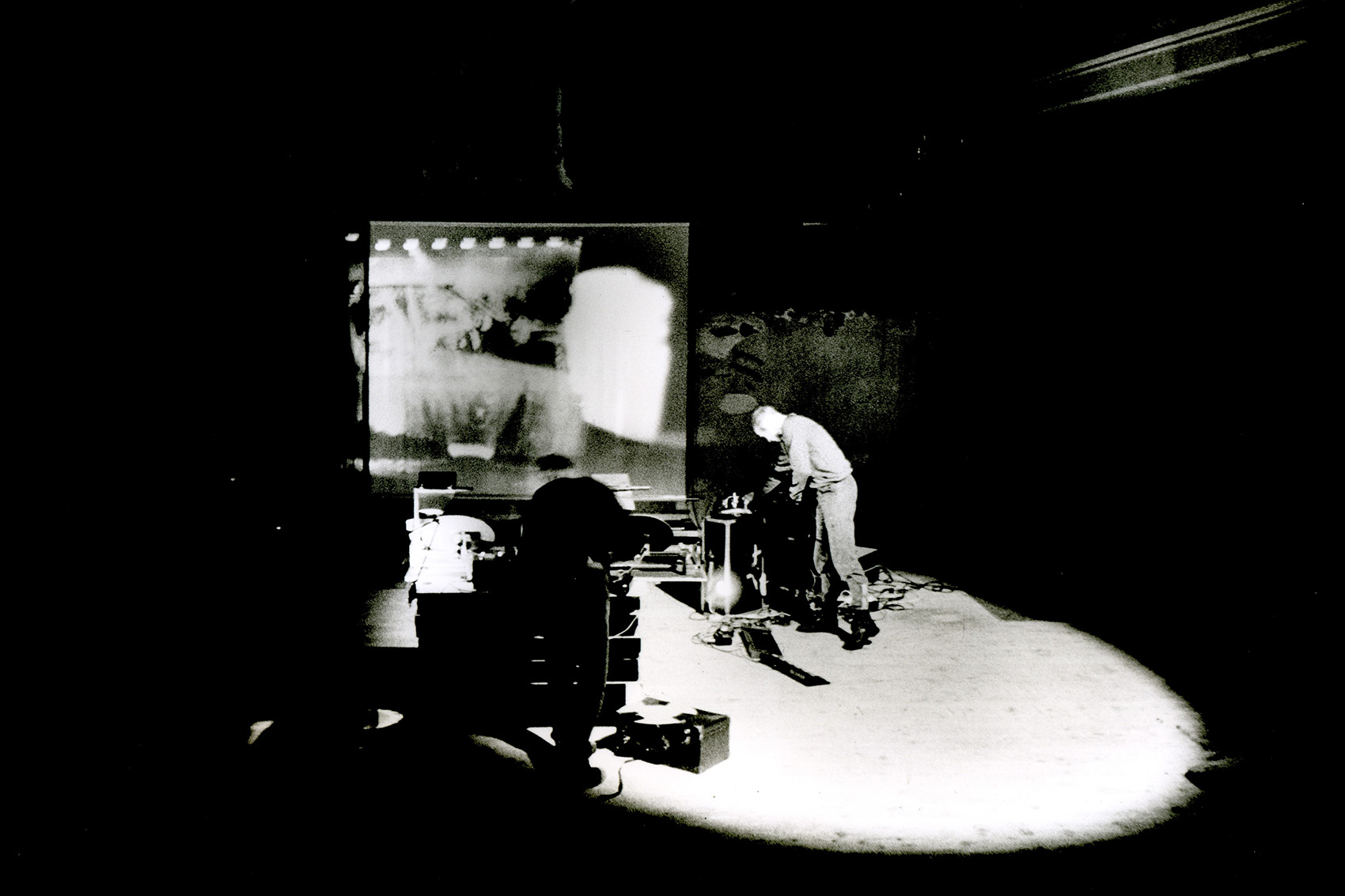 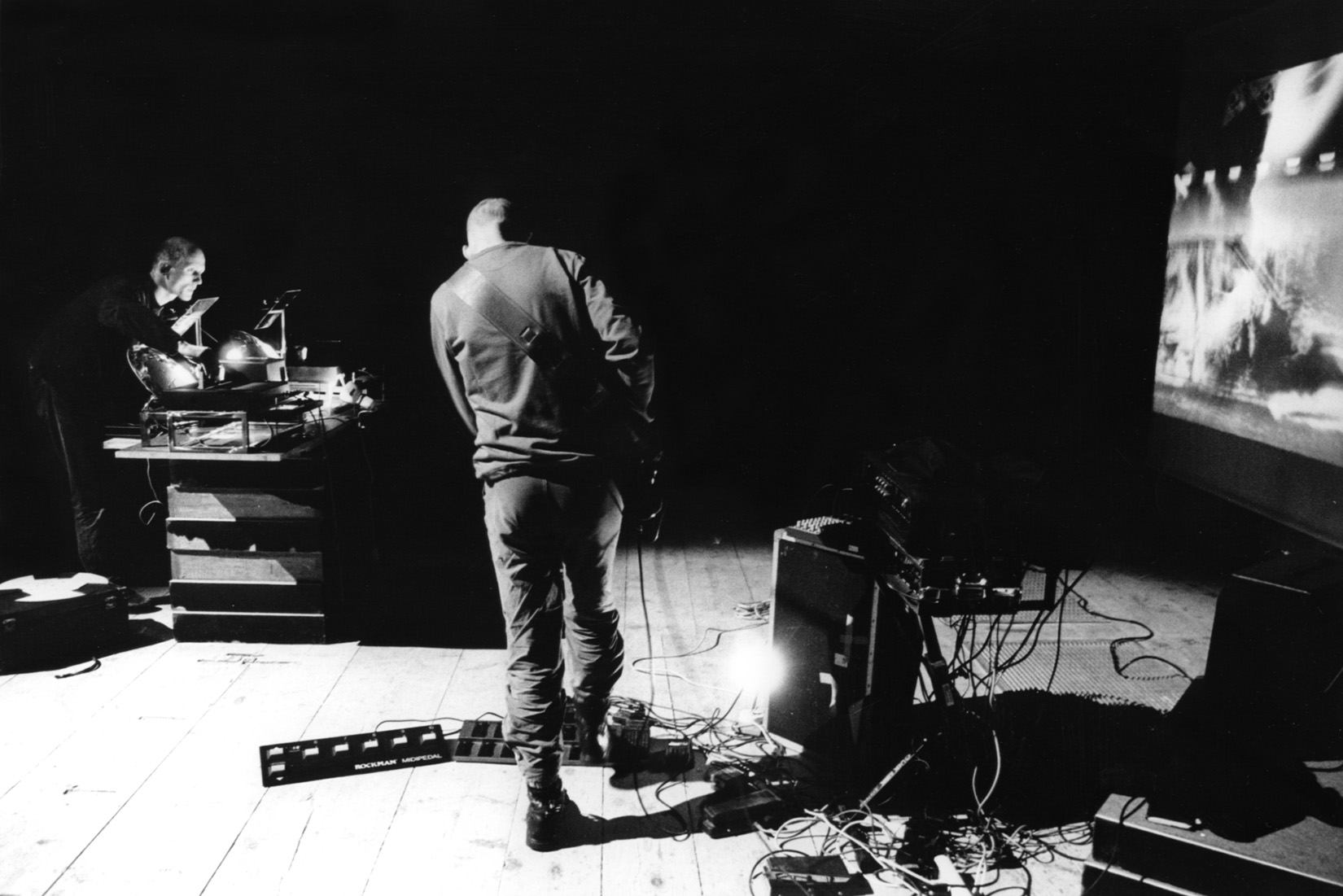 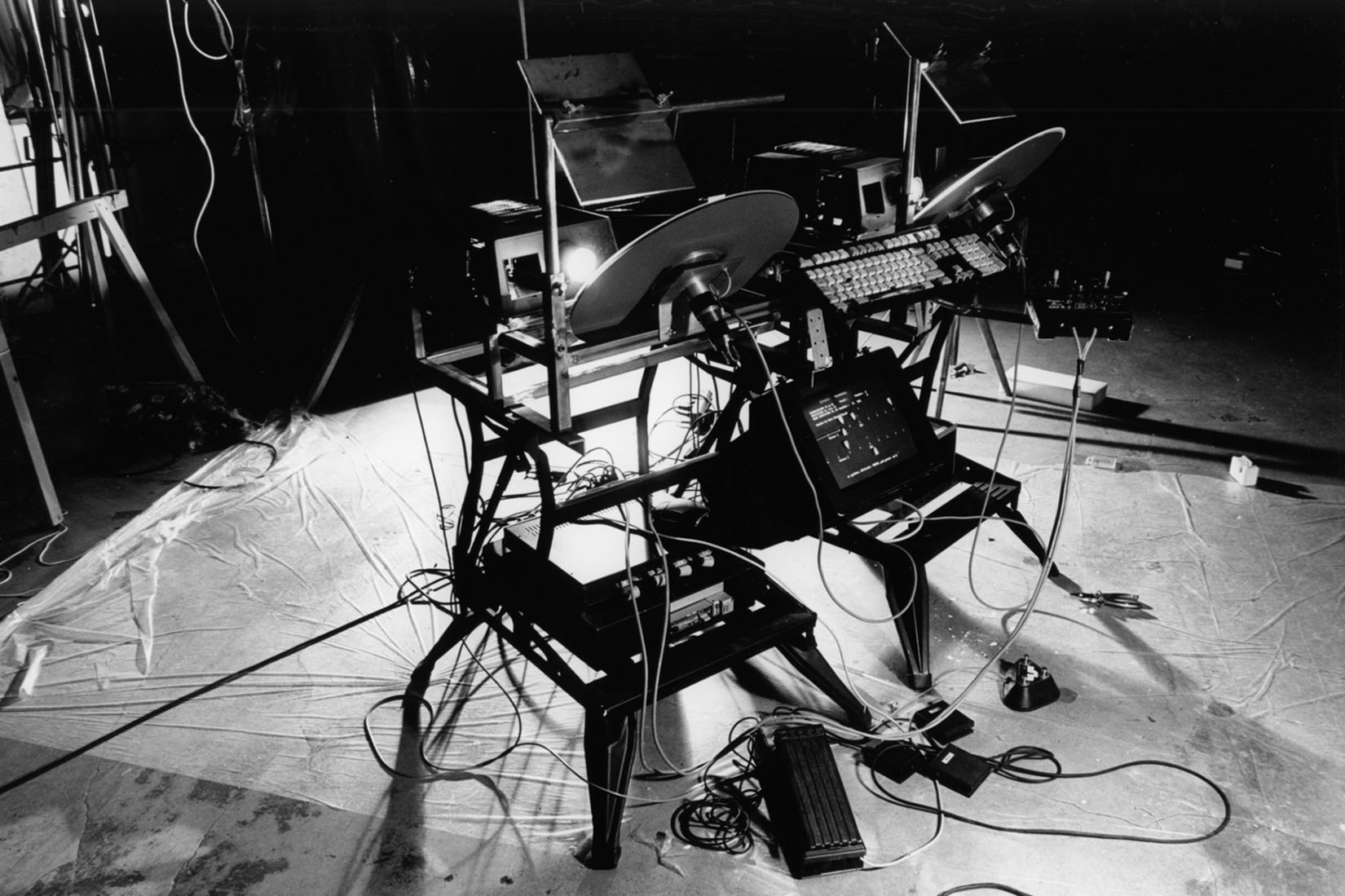 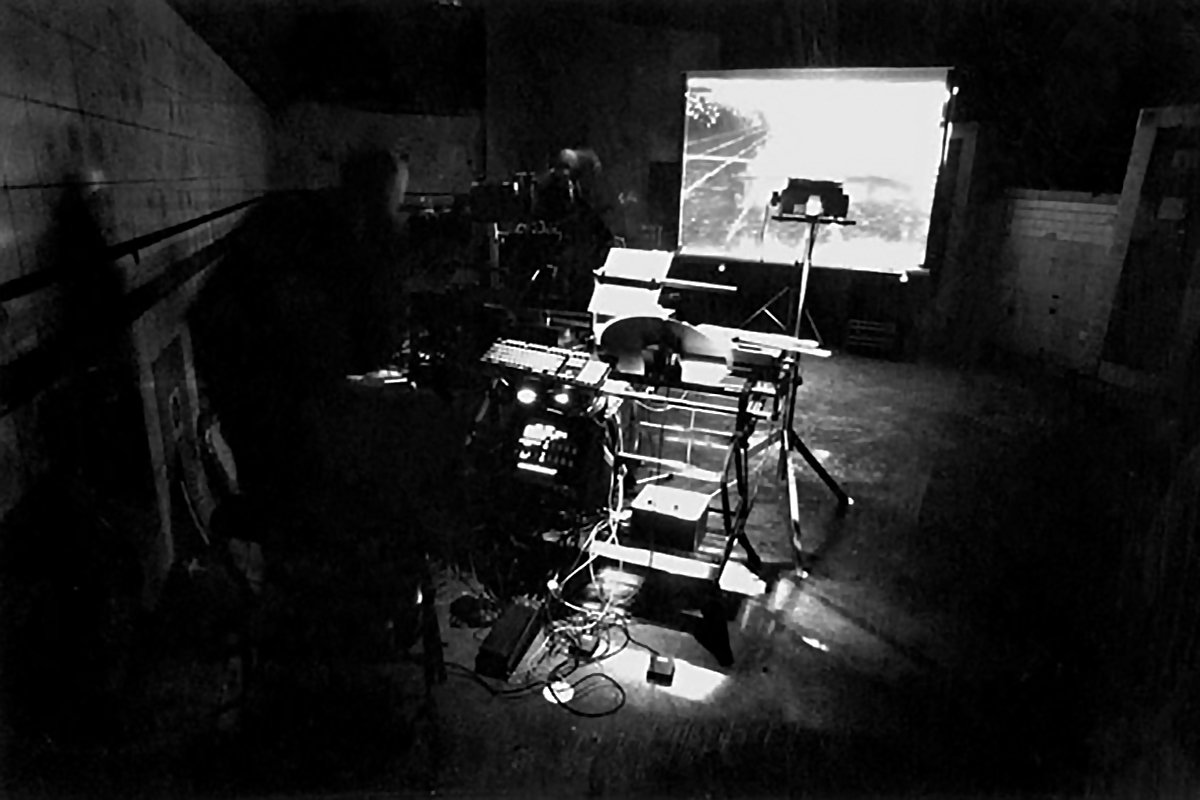 August 1998, residence in Poland, in Cracow: André Décosterd and Michel Décosterd are trapped by the tourist trade, one of the driving forces of the country’s new era. It is in the day-to-day life such as they find it that one of them gathers sounds, and the other images.

Afterwards, in the studio, each of them works on his raw material: chemical experiments on films and reframing of pictures, alterations and recomposition of sounds. At the same time as these treatments are undertaken, the machines are created; sweeping projectors for the images and mixing devices for the sound, all led by an electric guitar. Cod.Act’s performance distributes all these manipulations and restores the initial mass of feelings and impressions.