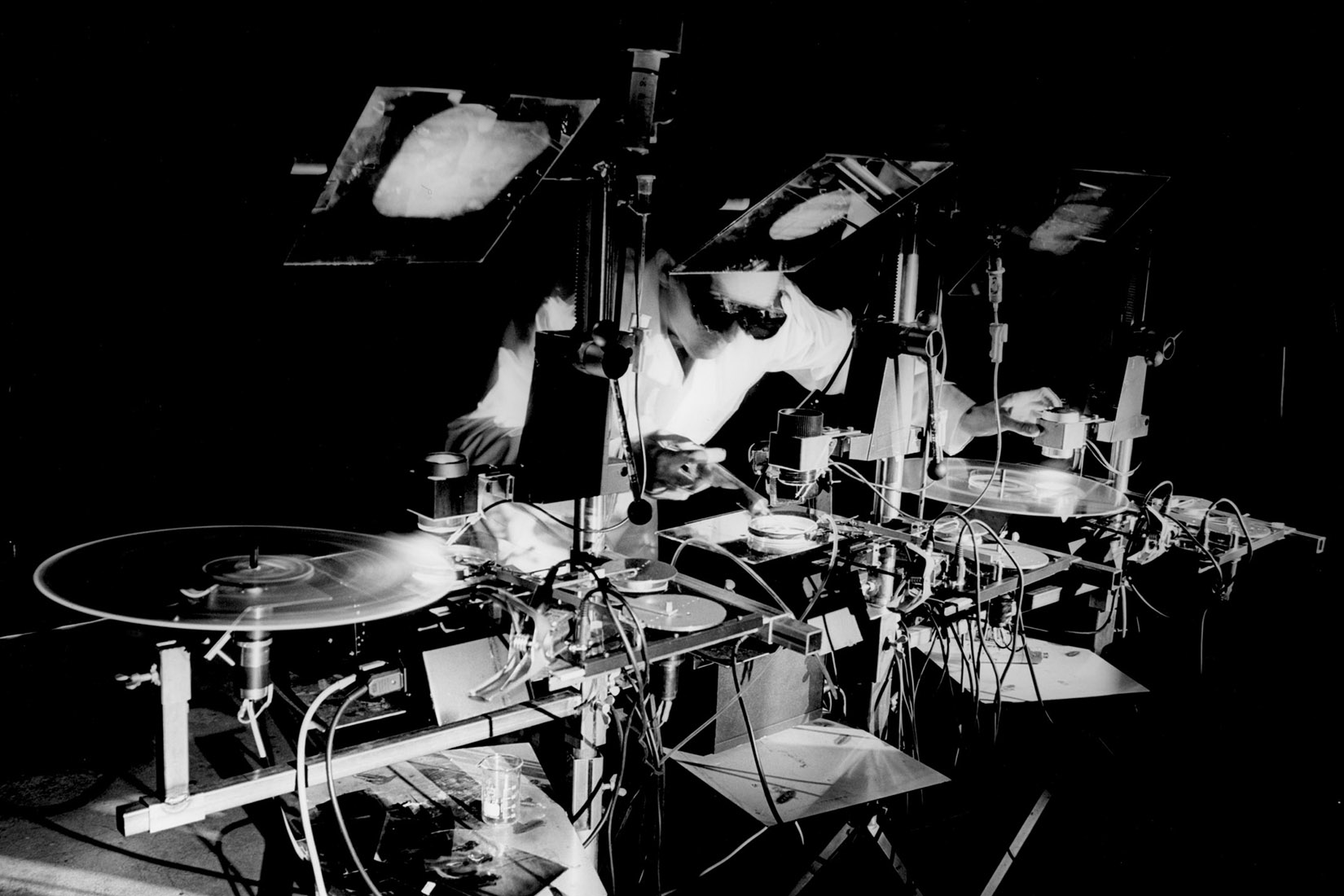 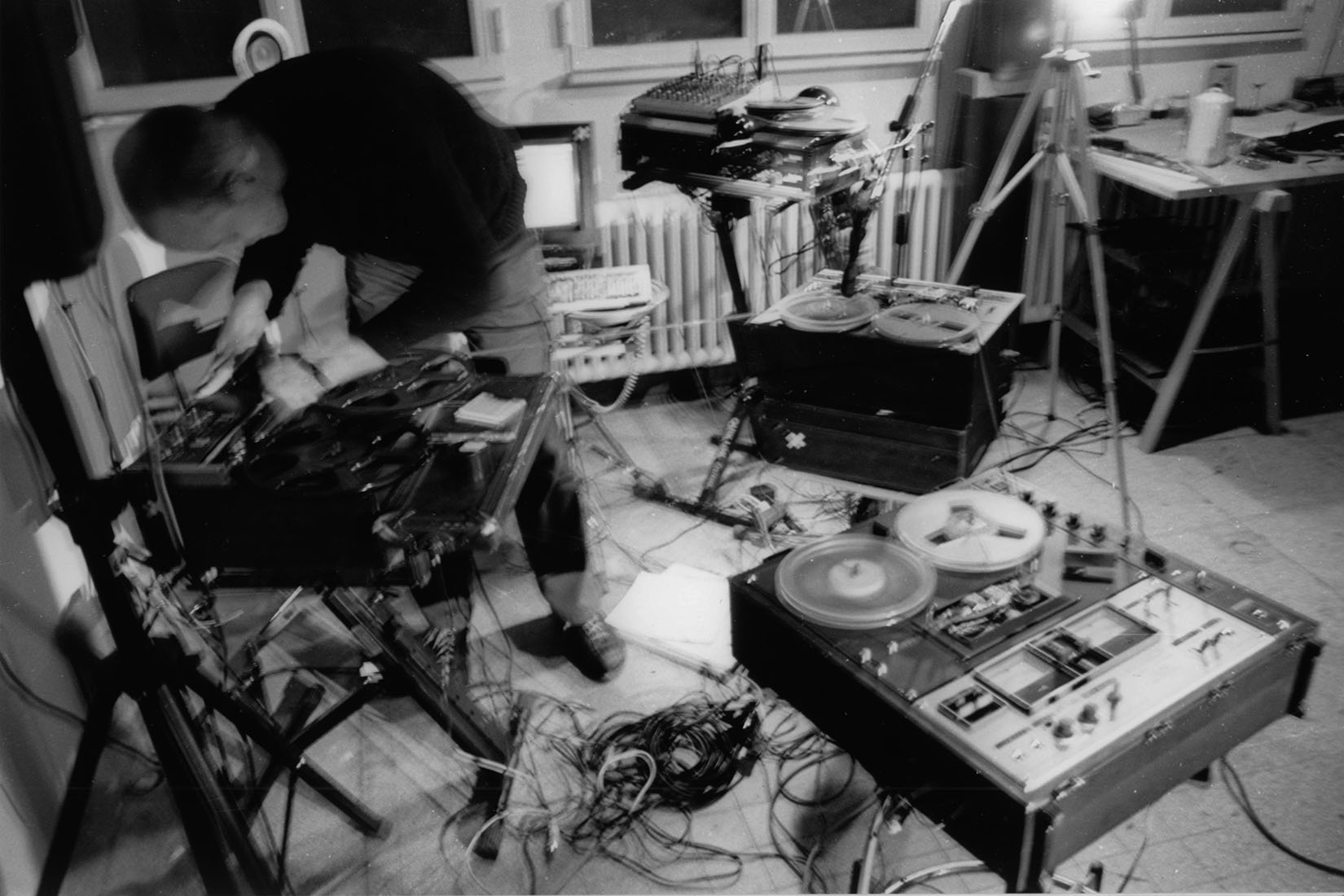 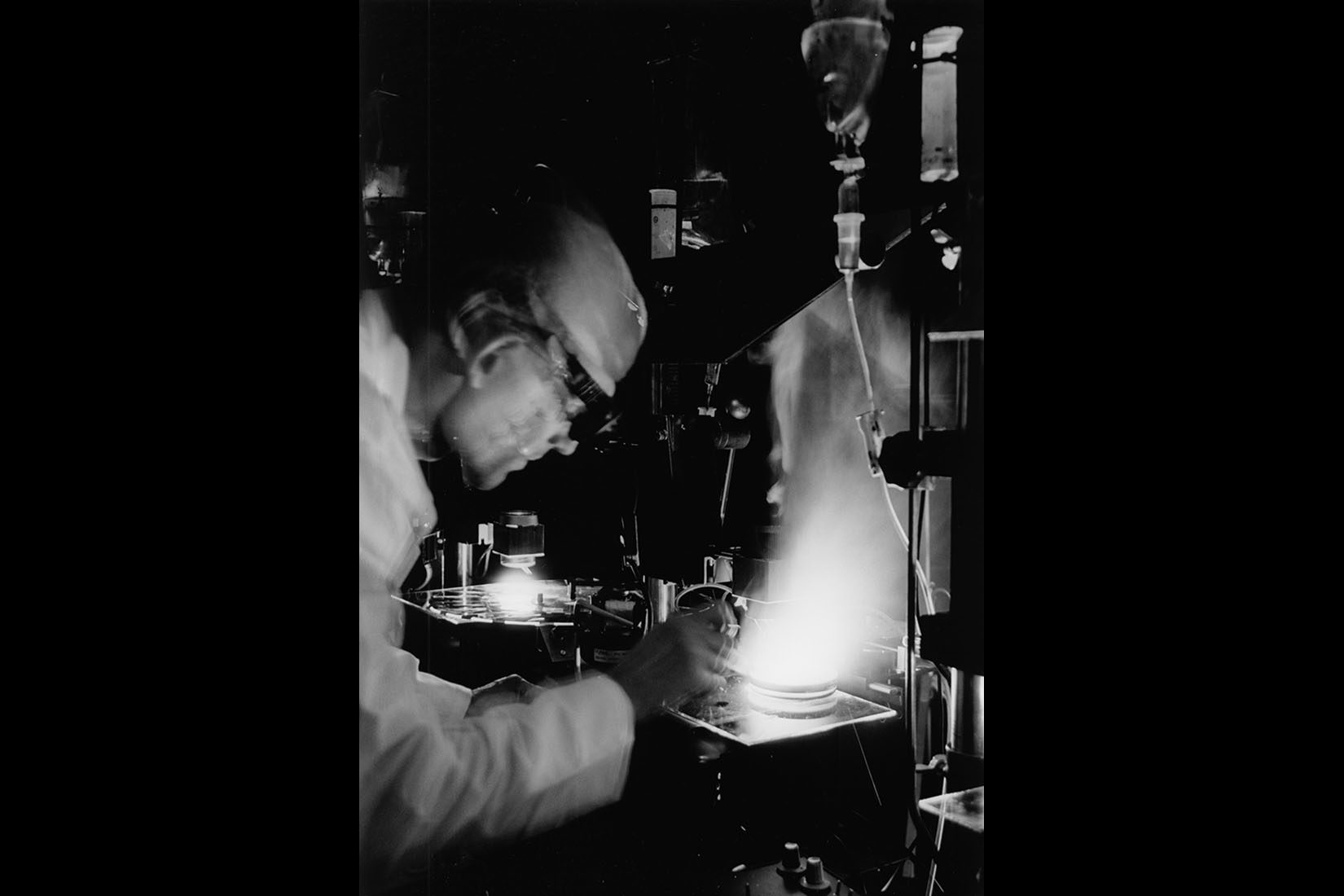 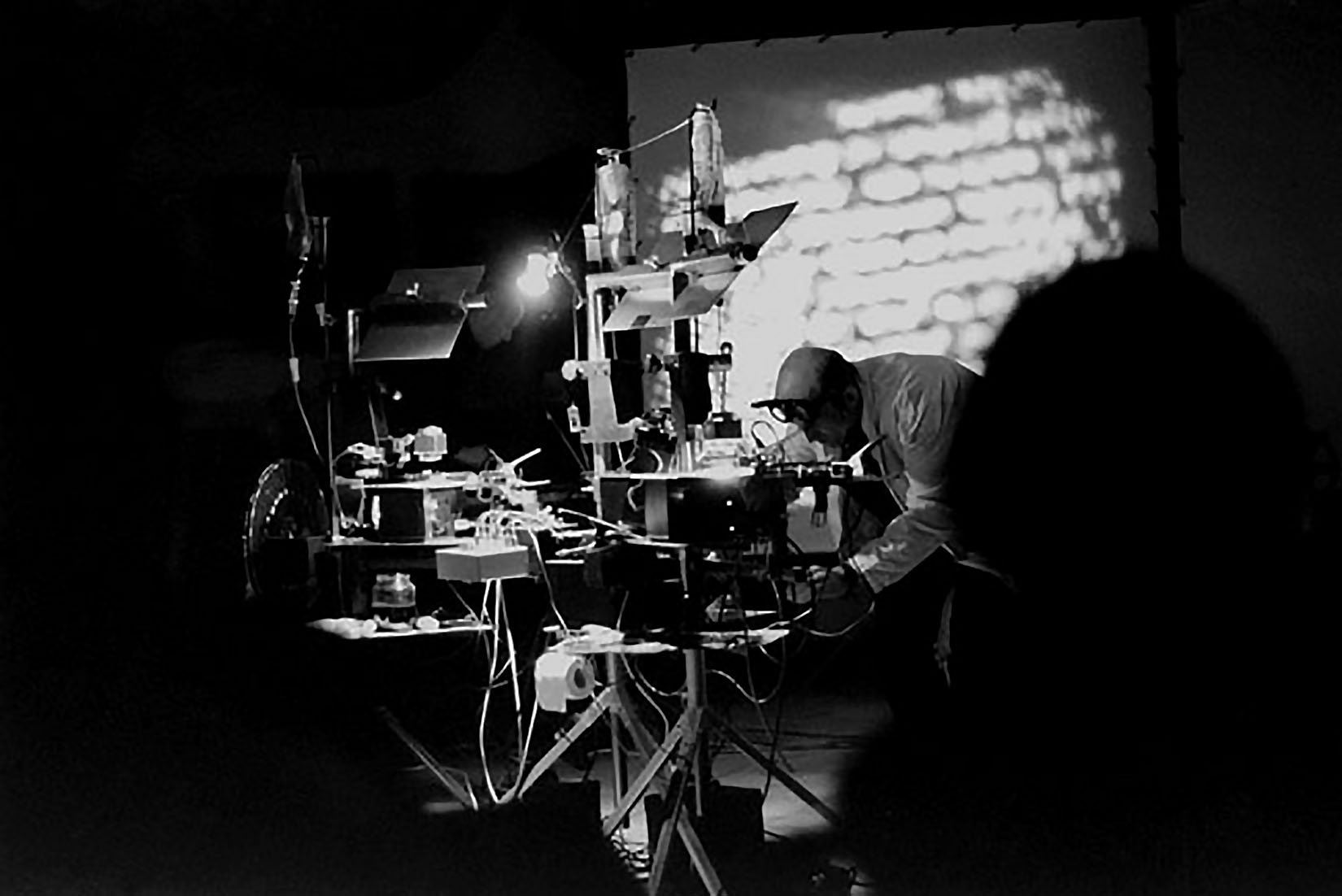 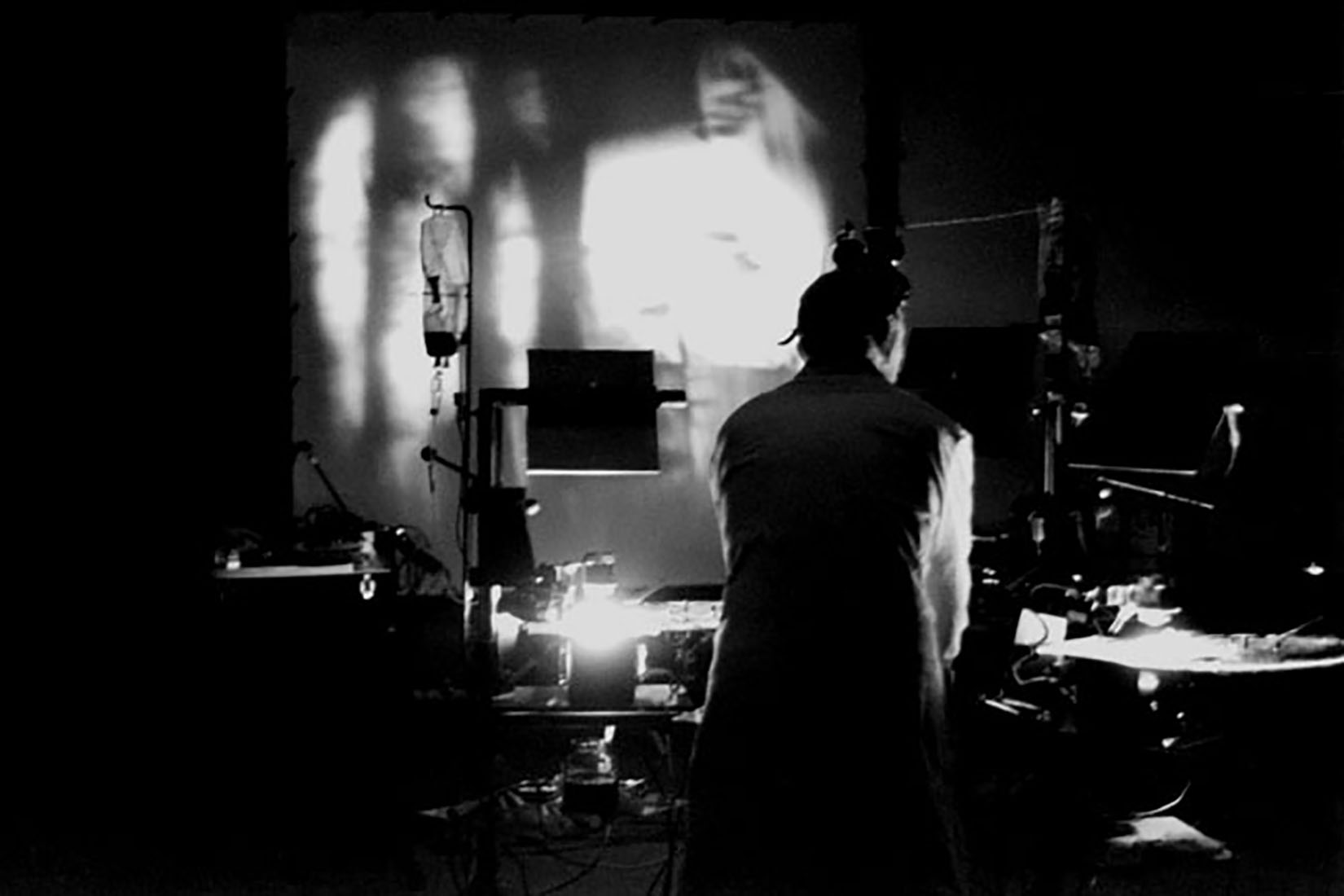 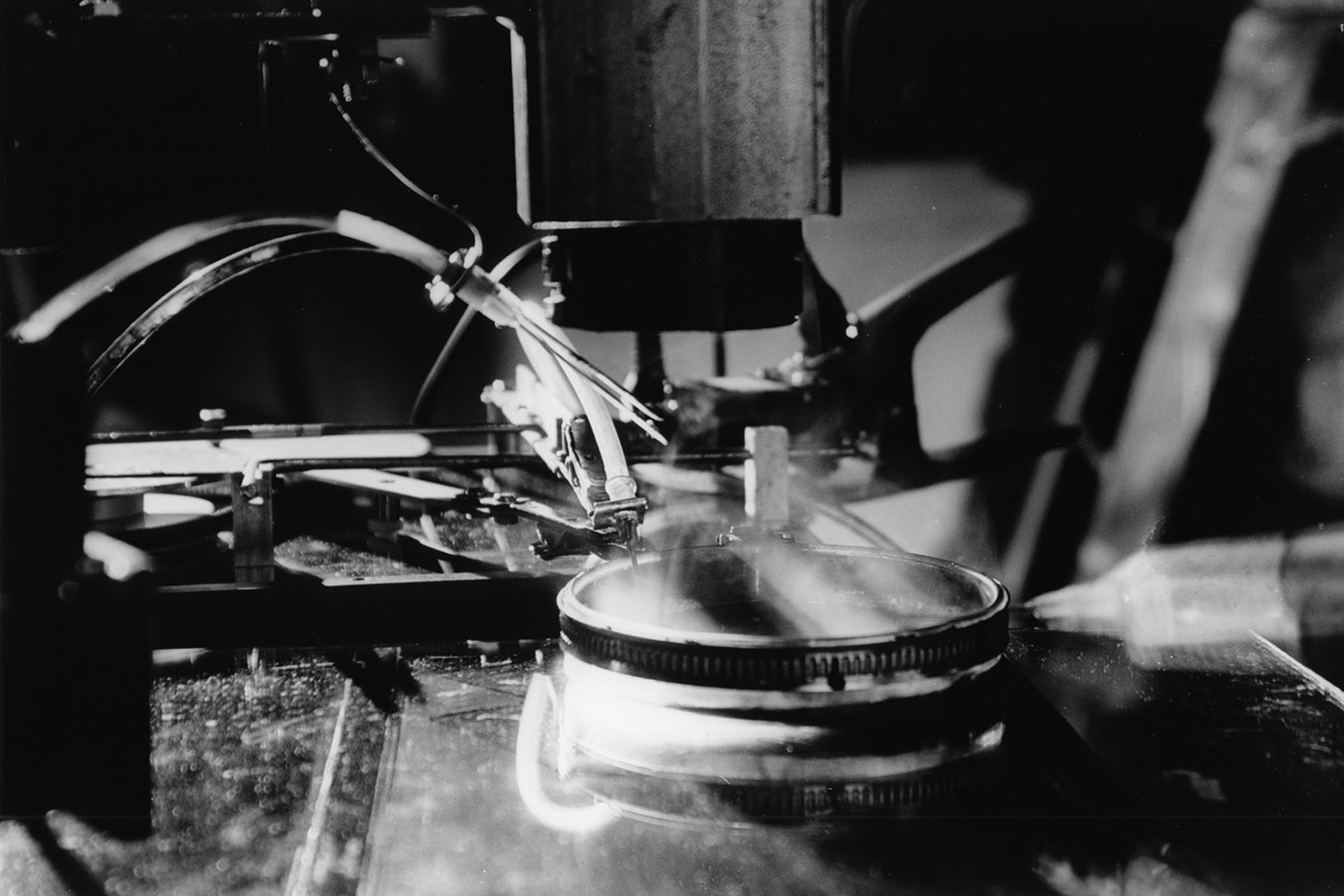 Invited to take part in the Bach Symposium 2000 in Zakopane, Poland, Cod.Act attempts to break out of the conventional mould of commemoration and proposes the concept of a rendering of Bach in the shape of active elements, not in the arts but in the environment and in matter.